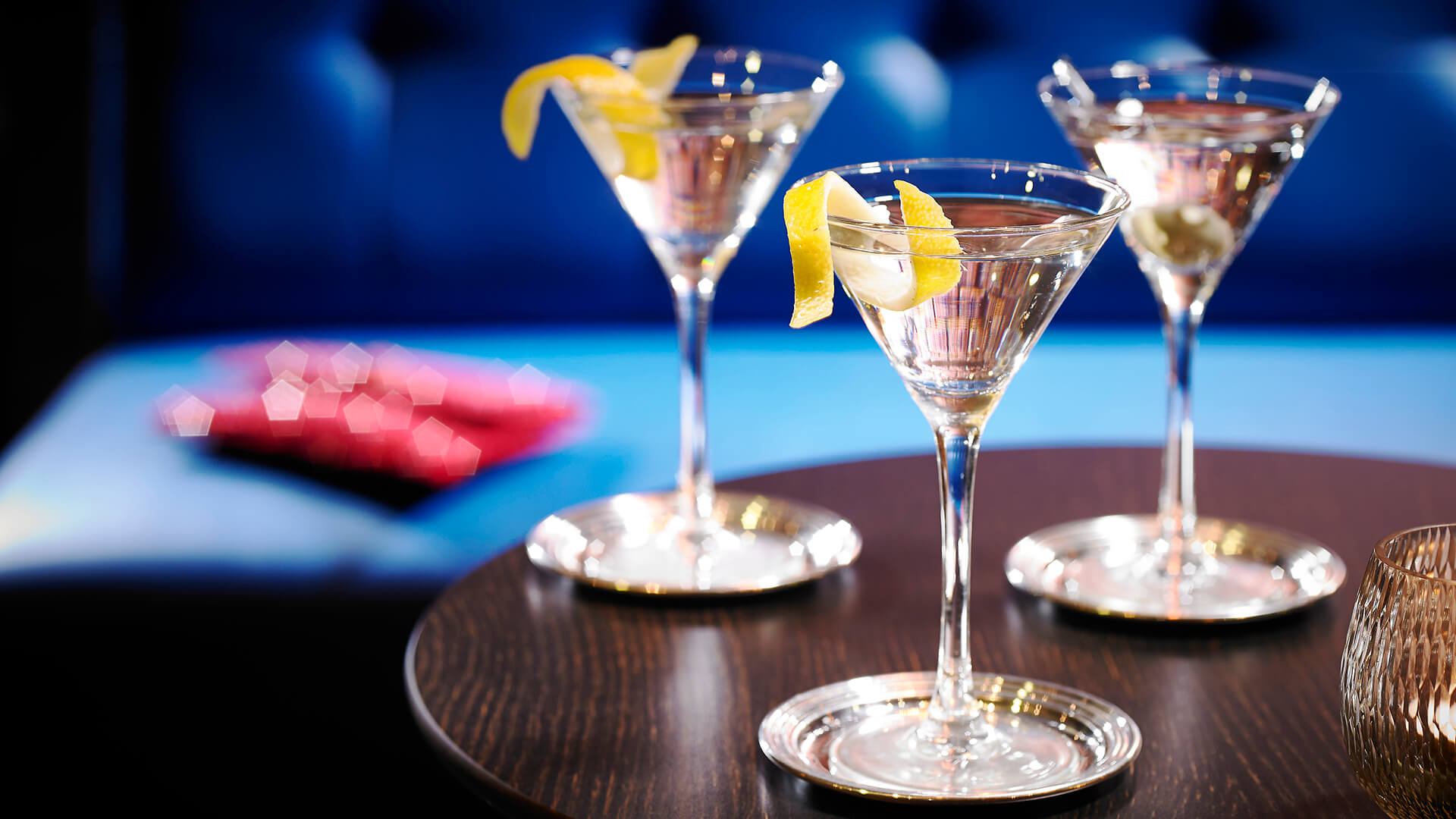 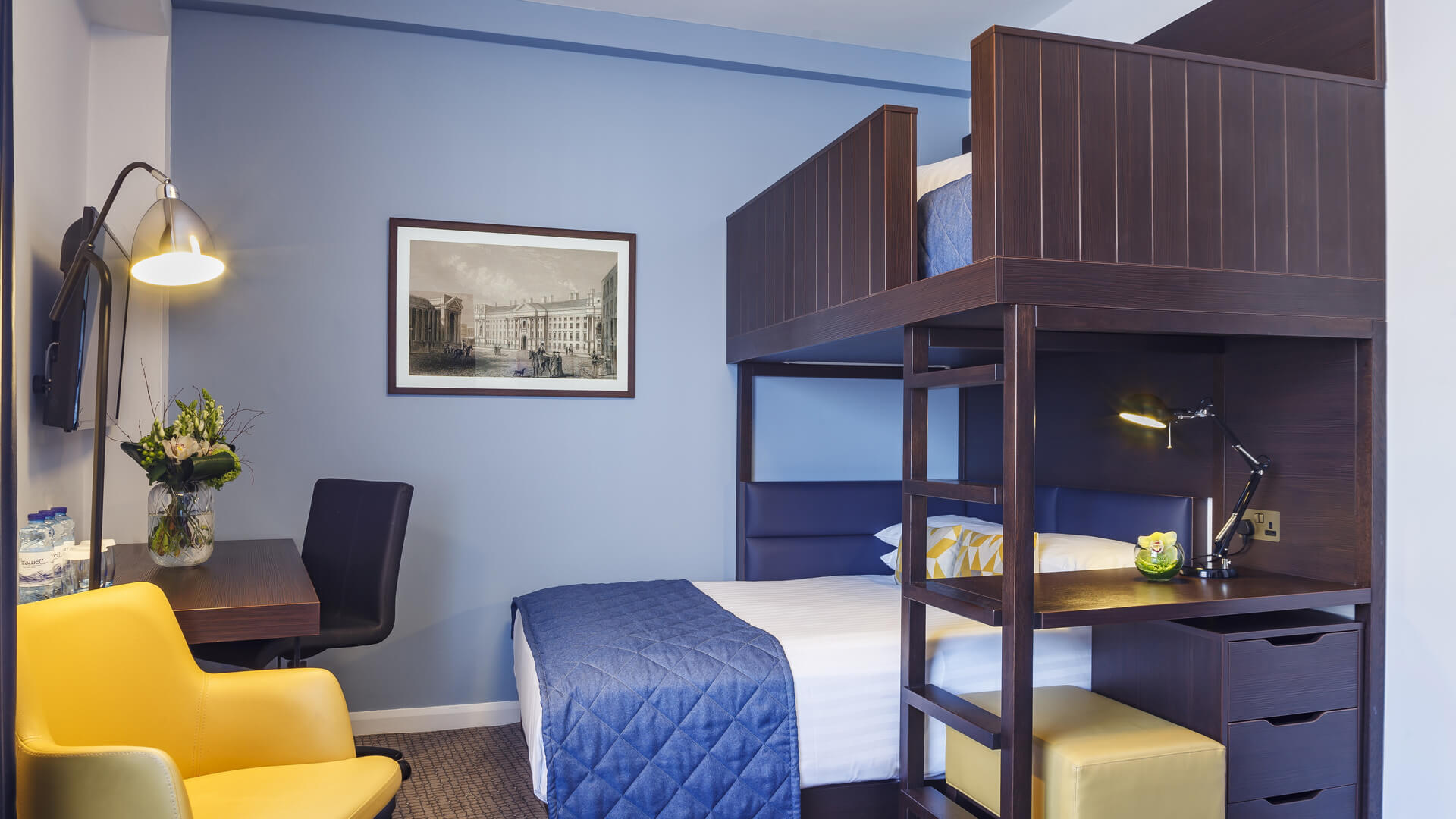 WHAT'S ON IN DUBLIN?

The fun starts when you buy a ticket for a big event. Check out the events that will be available in the next few months near us.

3Arena
Having set two Guinness World Records with his previous sell-out World Tour, Professor Brian Cox is back with a brand-new Arena show which will now come.

Isai Rjangan is an Indian composer, singer, songwriter, instrumentalist, orchestrator, conductor and lyricist working in the Indian film industry, mainly in Tamil. He returns to the stage in Dublin.

The 30th Anniversary of ‘Shake Your Money Maker’, a multi-format reissue of the legendary album. Don’t miss The Black Crowes’ 3Arena show.

The world’s best-loved tenor, Andrea Bocelli, has announced that he will return to Dublin on 27 and 28 September.

Gibert O’Sullivan, Sister Act, he was the superstar who topped the UK and US singles charts in the 1970s with songs of endearing melody, unabashed sentiment and existentialist musings. Come and see him in Dublin!

Garth Brooks has announced he will be playing five concerts in Croke Park for September 2022.